Say hi to Sven & Sven, aka the Pornbugs!

They started their common career in various clubs and radio stations in Germany in 2000, and since 2005 they perform mainly as Pornbugs. Pornbugs is the deep-/techhouse project of the guys, with an extrem and dancefloor oriented sound. Their international gigs has lead them to Cape Town, New York, London, Barcelona, Sao Paulo, Rio de Janeiro, Buenos Aires, Santiago, San Francisco and Washington, to name a few.

In January 2006 they founded their label Bondage-Music as a platform for ambitious releases of deep-/techhouse. The label has made a huge impact in the electronic scene since then, with releases of talented artists like Mihai Popoviciu, Markus Homm, NTFO, Super Flu, Sascha Dive, Gorge, El Mundo, Frink, Philip Gonzales, Tuccillo and many many more.

You can listen to Pornbugs distinctive sound at their “Bondage-Music label nights” in various venues in Berlin. 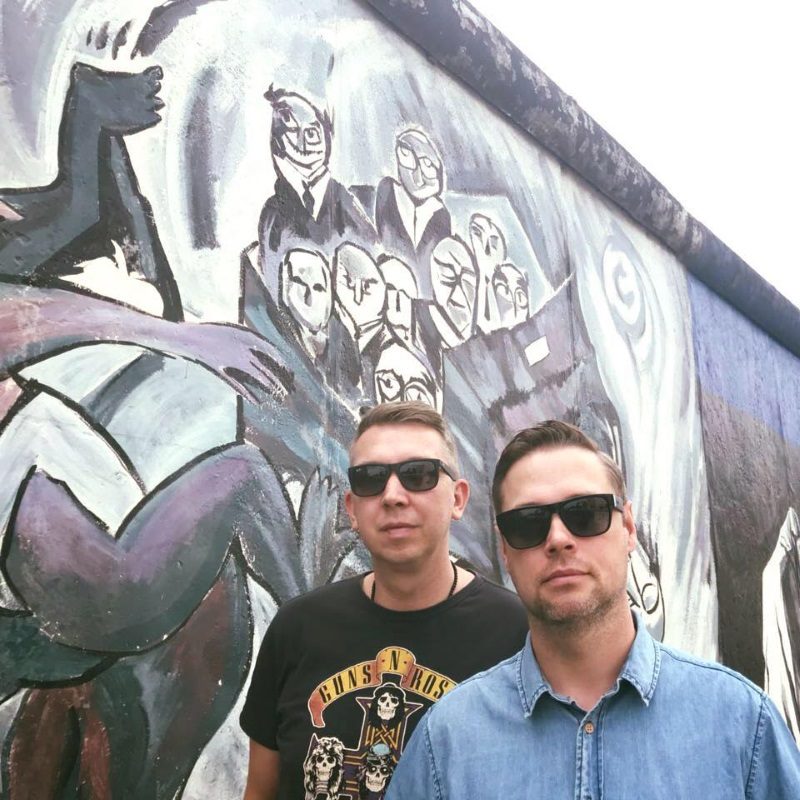 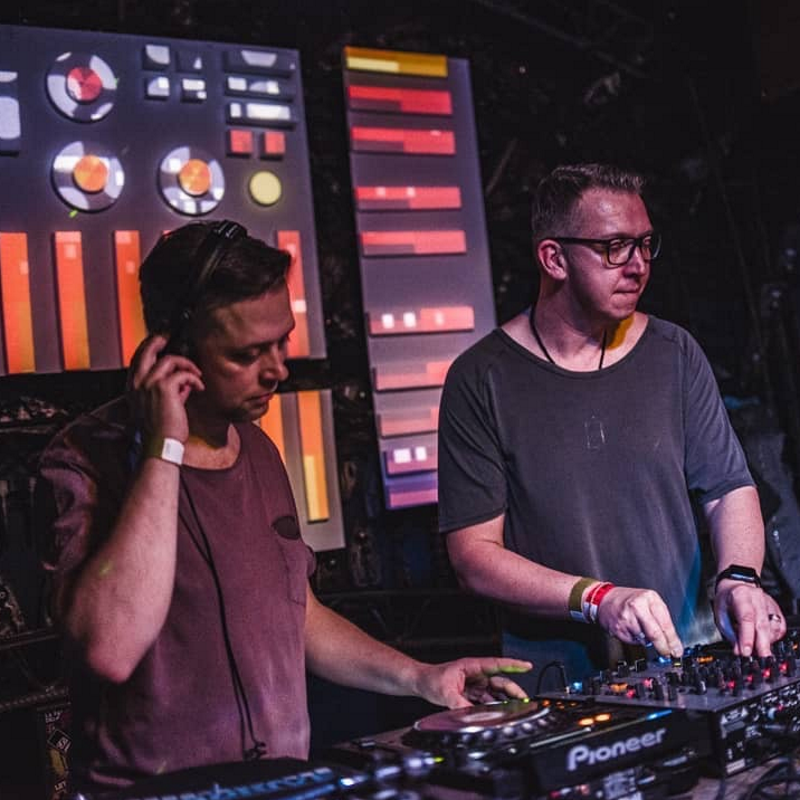 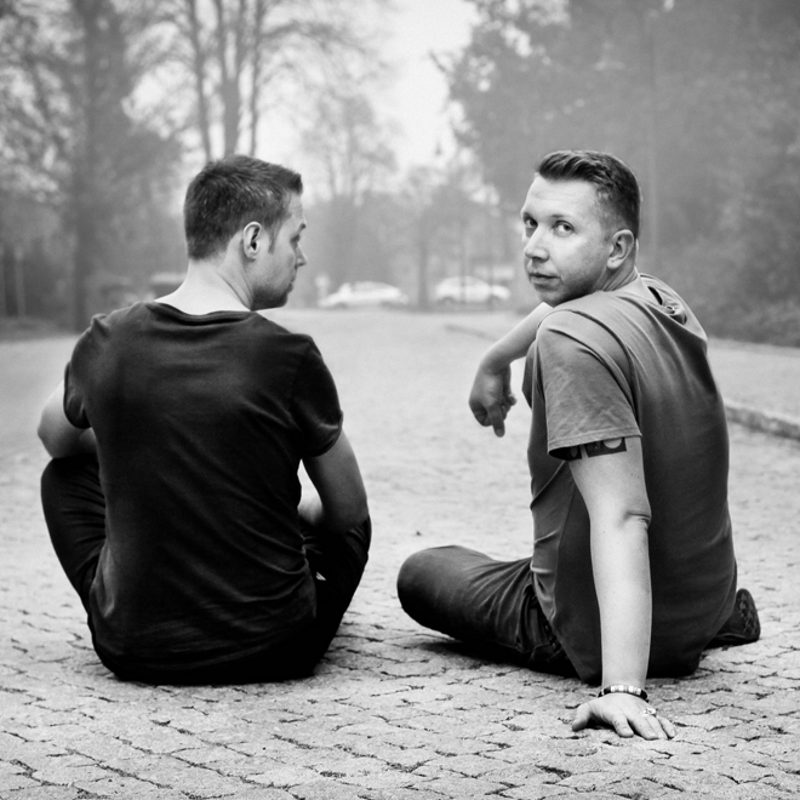 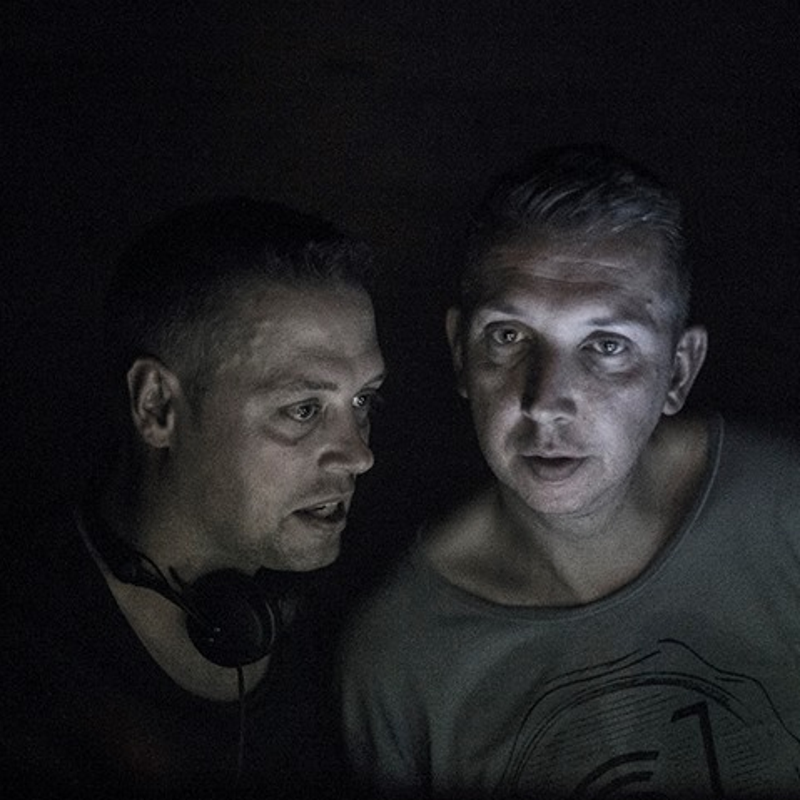 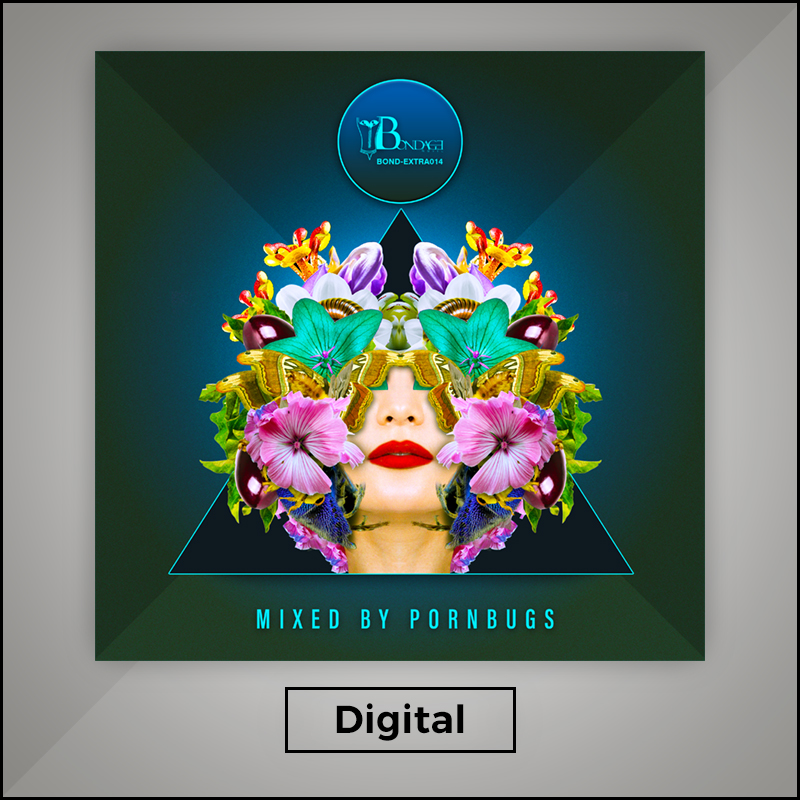 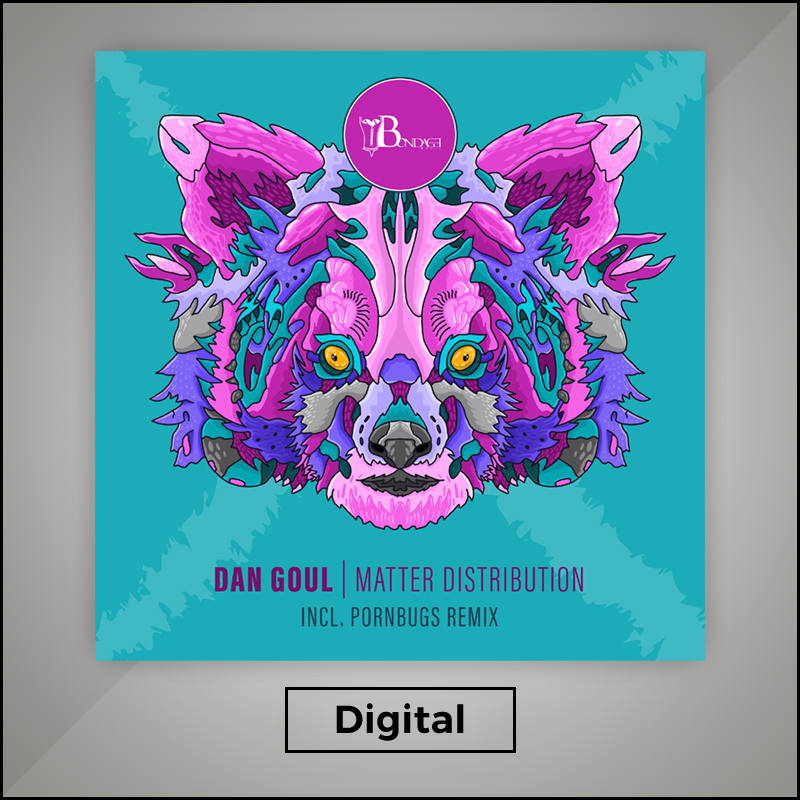 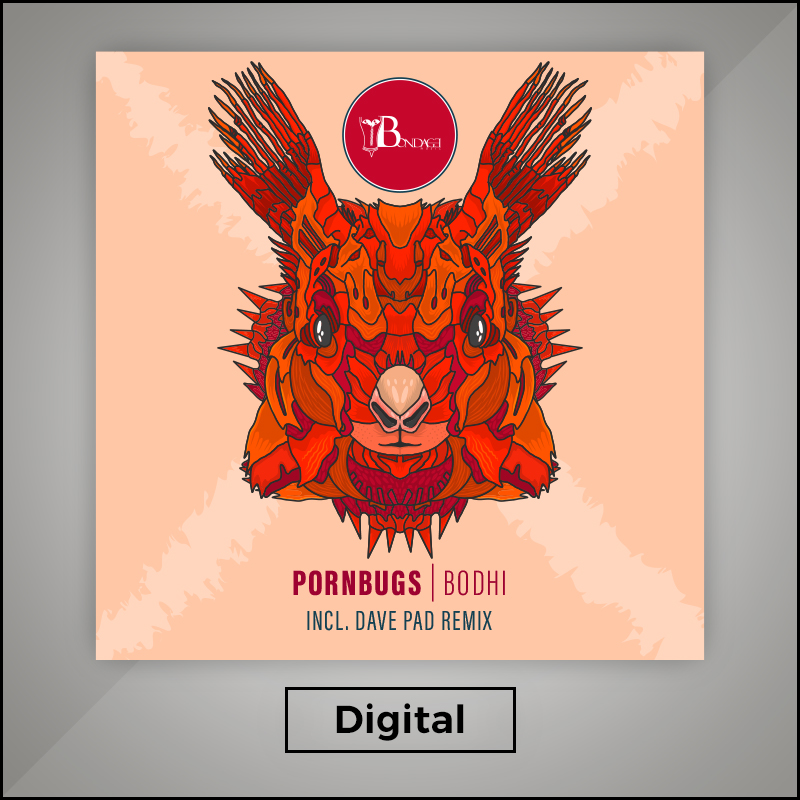 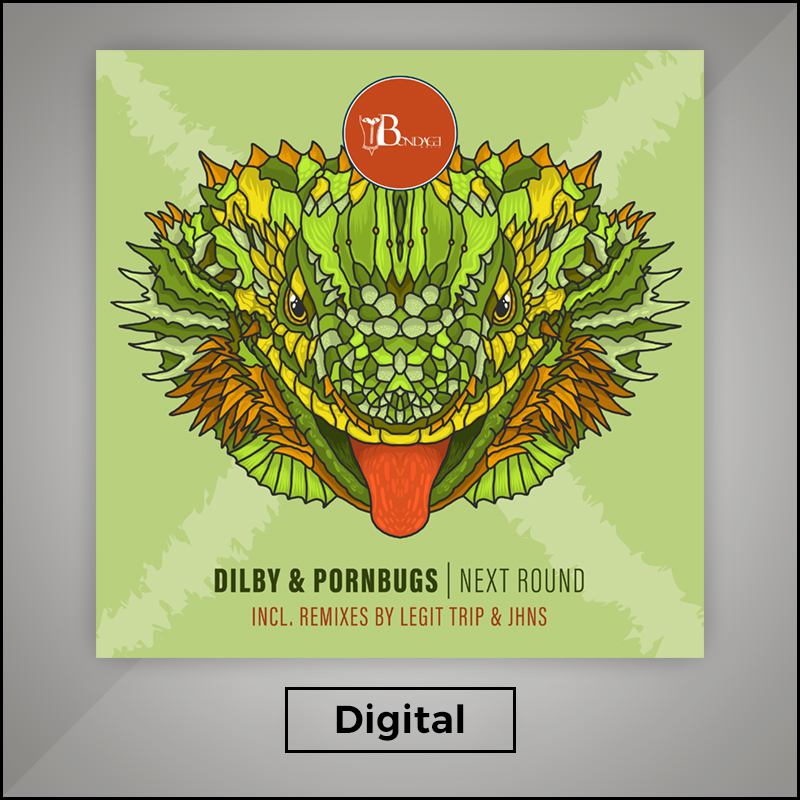