Having spent several years immersed in the London underground House musicscene James Dexter is a name now recognized by most.

Staying true to the sounds that have influenced James along the way, hisproductions & DJ sets are a well-rounded combination of groove driven, low bass,deep underground sounds, a proven formula to keep the dance floor grooving awaytill the early hours.

Fully focused and dedicated to his passion it is clear to see that James is well on theway to a life long career within the industry, now running his own label imprint“Inermu”, James is able to showcase not only his own productions, but the sound ofupcoming talent and help provide them with a platform to be heard. 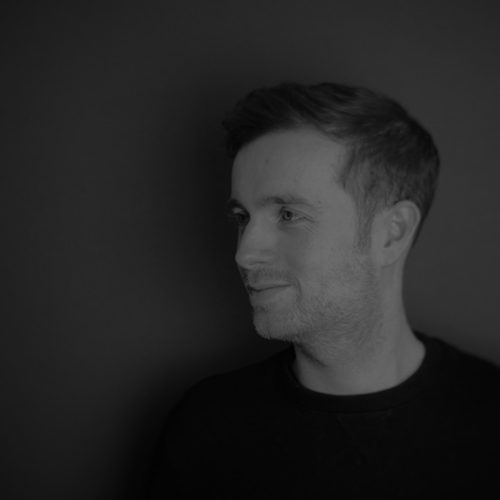 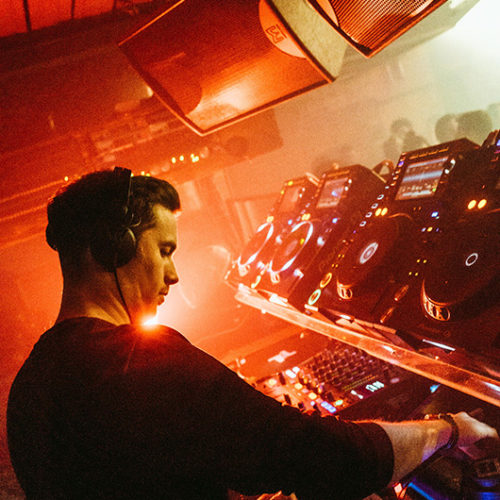 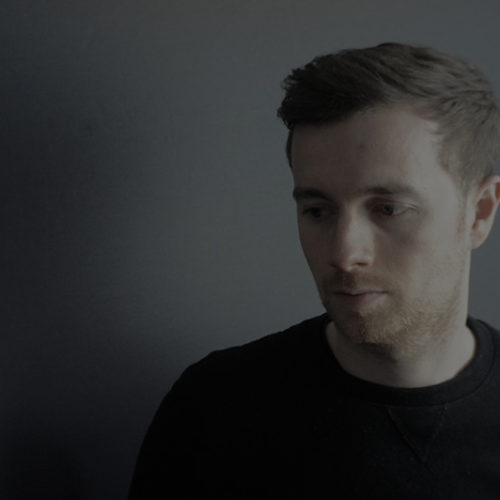 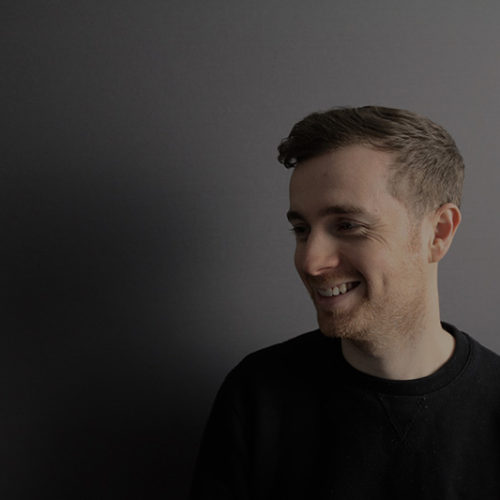 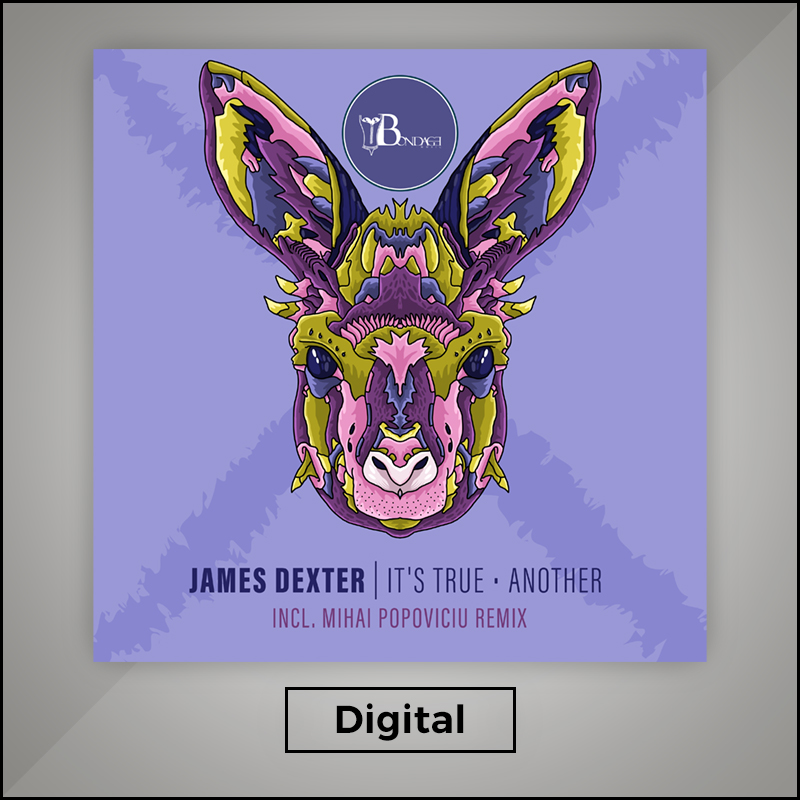 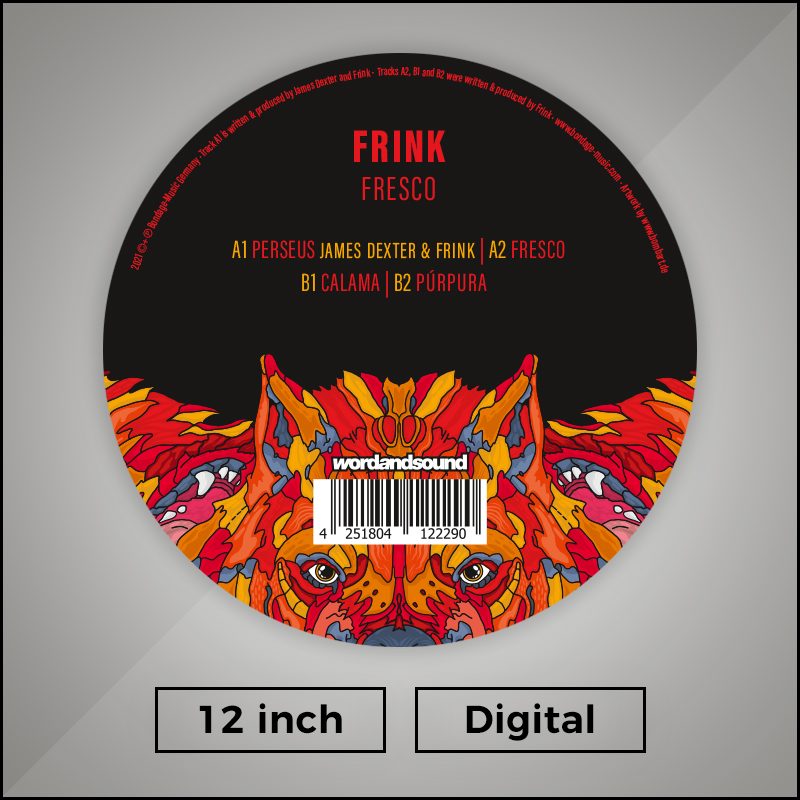 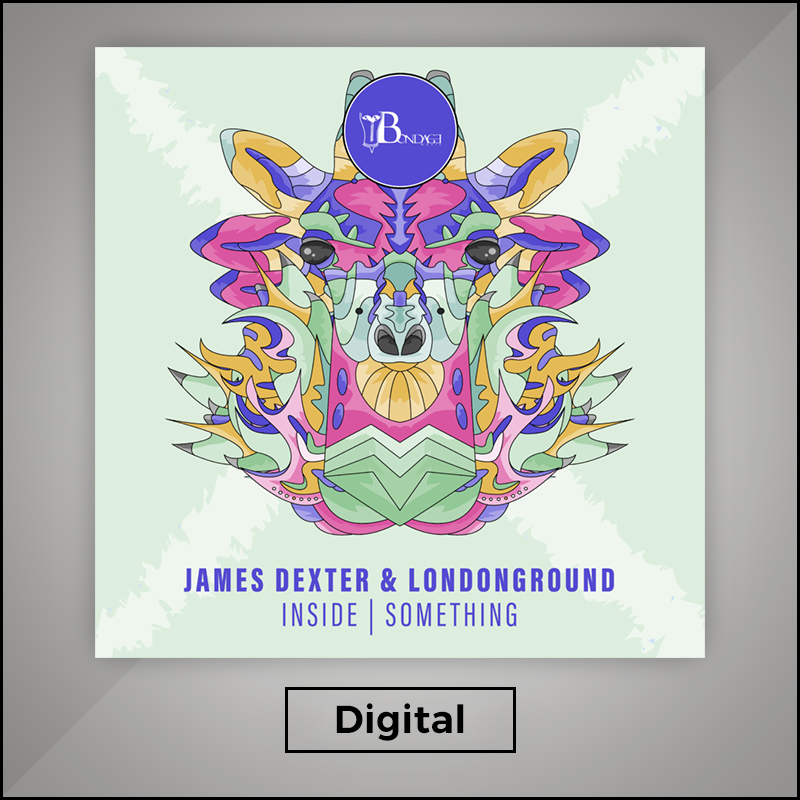 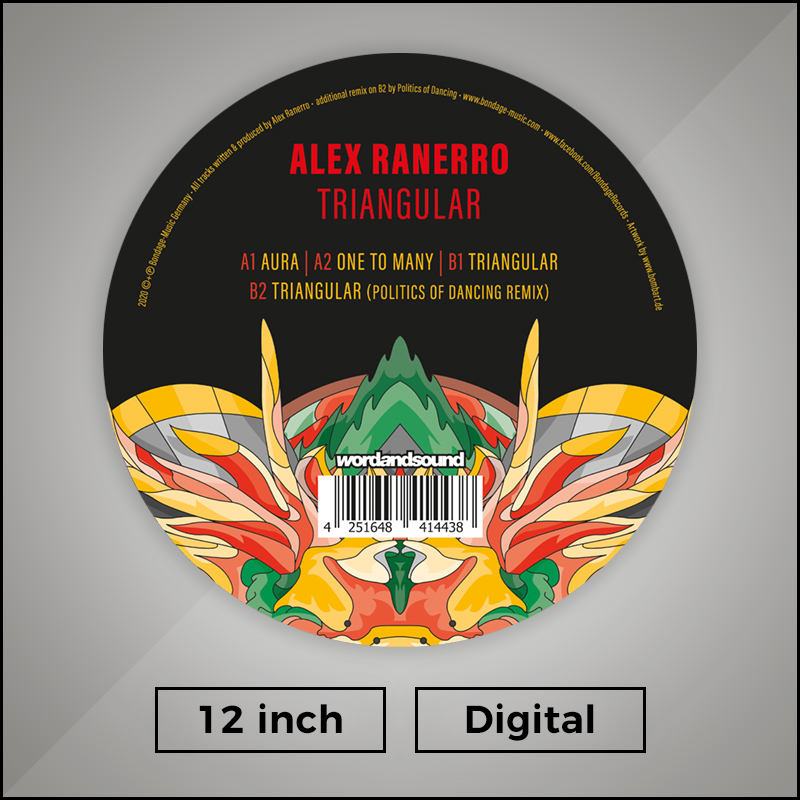