Every artist has a signature. Mihai Popoviciu is no exception. For over a decade the amiableRomanian producer and DJ has built a body of work characterised by deep grooves, crisp precision,and irresistible energy.

Mihai’s singular vision was born in his home town Sibiu (still his home base) which, at the time, layon the fringes of Europe’s thriving dance scene. It was the early ’90s. Electronic music was floodingLondon, Ibiza, Berlin but only a trickle reached his ears. “We would tape German TV shows ontocassette and listen over and over,” he recalls.

With no clubs, record shops or dance culture to speak of Mihai’s dream of being an electronicartist seemed remote. He studied architecture and briefly worked in the field, but it was house andtechno, not house-building, that was his true calling . “I couldn’t DJ, because there were no clubs,”he says with a chuckle. But he could buy software, so he started making records. Lots of records.Sometimes one per day, for months on end. The work of the determined young artist began tocatch people’s ears. His first track was signed to International Deejay Gigolo in 2005, and dozens ofreleases followed on imprints including Bondage-Music, Highgrade, Poker Flat, Bedrock, Dessousand also his own label Cyclic, established in 2012.

This calm determination became Mihai’s trademark as his career blossomed from production toDJing. After honing is skills in the studio he learned to DJ (on borrowed decks) and began drawingattention in Romania and across Europe. Playing international gigs was a big move for someonewho grew up only seeing clubs on TV but Mihai stepped up with professional aplomb. His CV nowincludes the best clubs in Europe and around the world, from Berghain and Watergate in Berlin; toLondon’s Fabric and The Egg; to D-Edge, São Paulo; DC-10, Ibiza; and more.

Mihai’s ambition with every track and every DJ set, is to transmit the joy and energy that fuels hisdream. “It feels great to see people dancing, smiling, having a good time. Nomatter what I do,that’s the main thing.”

He is equally at home in underground clubs or on festival stages. The one thing that stays the sameis his artistry and irresistible delight in music. “Mihai was on his sound from the beginning,” saysfriend and booking agent Benny Grauer. “It has a unique quality. Any time you hear it you know,”That’s Mihai”. He’s done itfor years, and it is perfect. 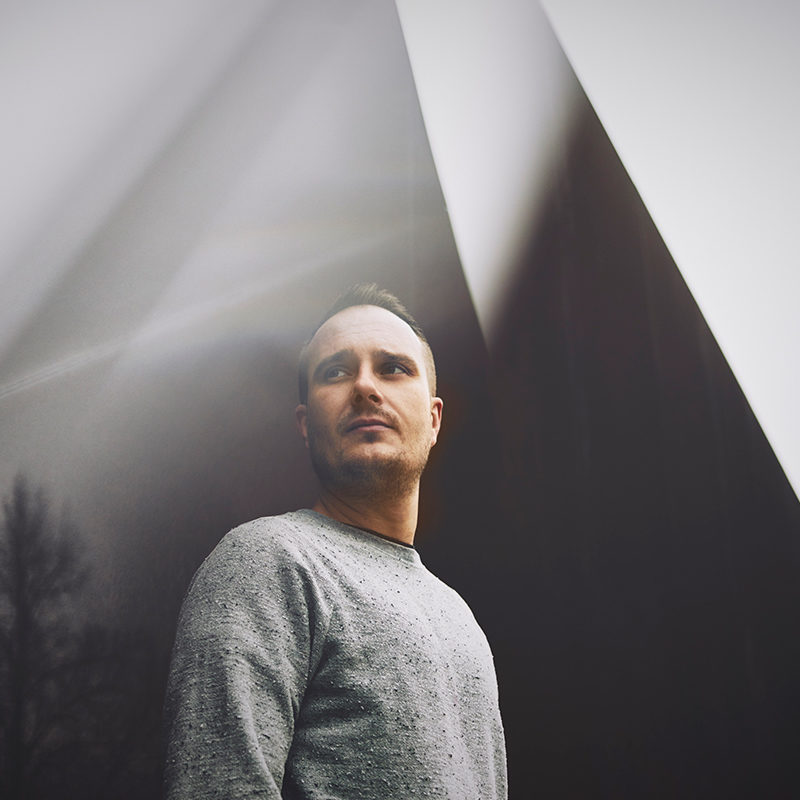 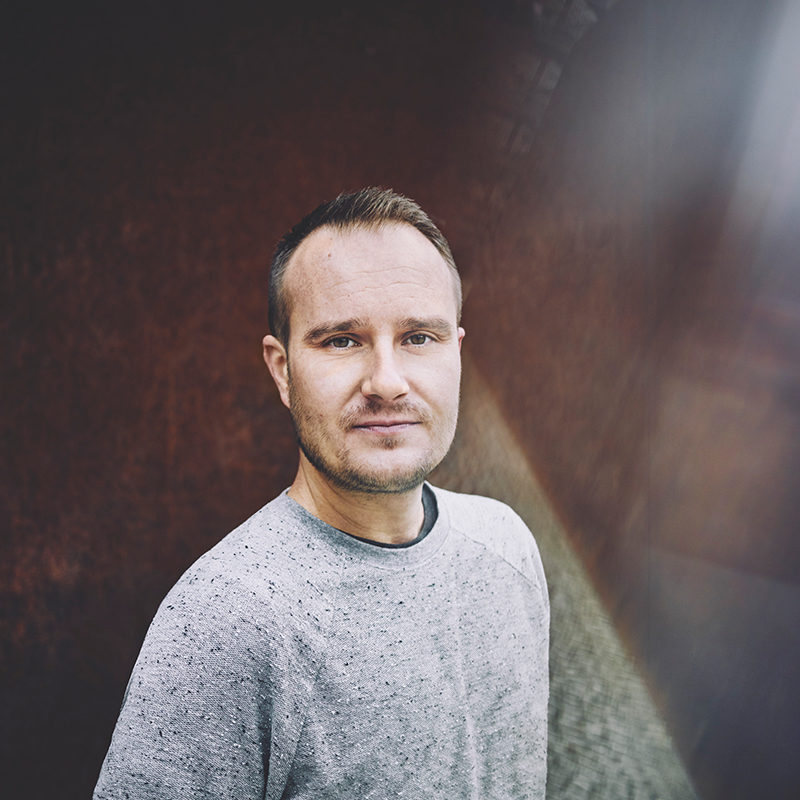 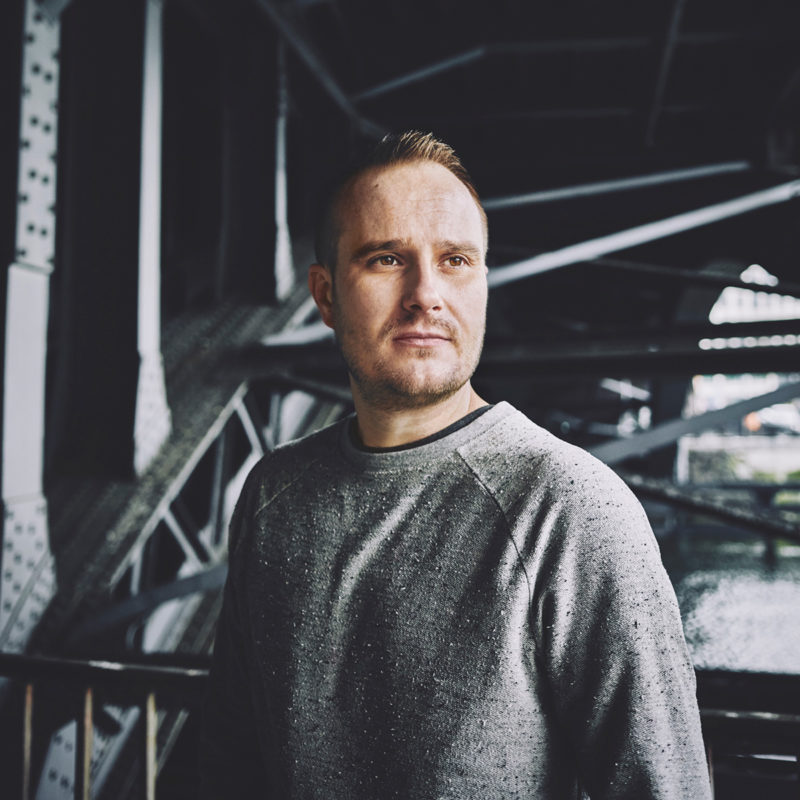 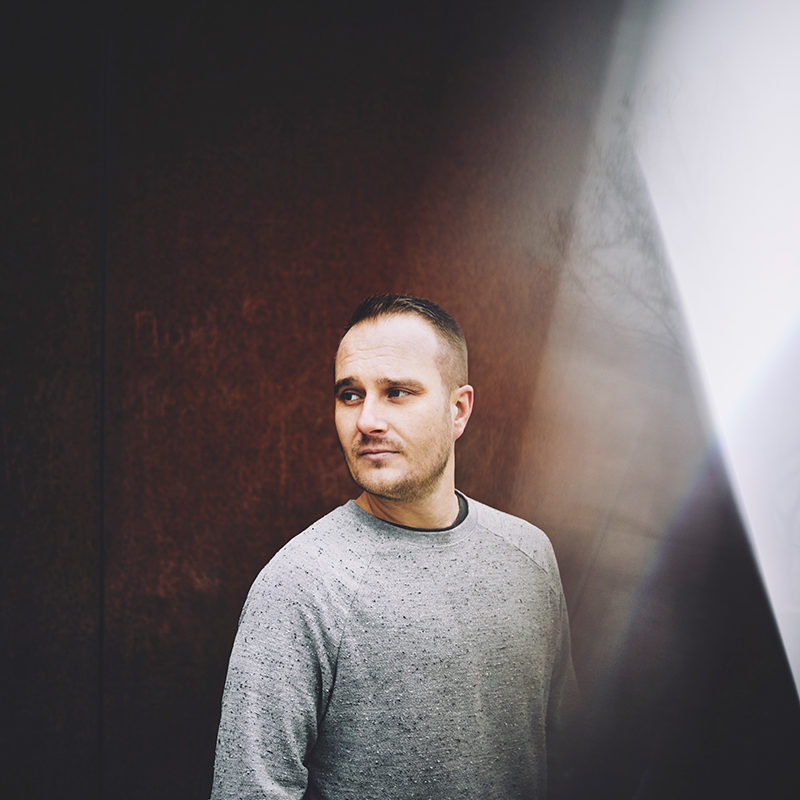 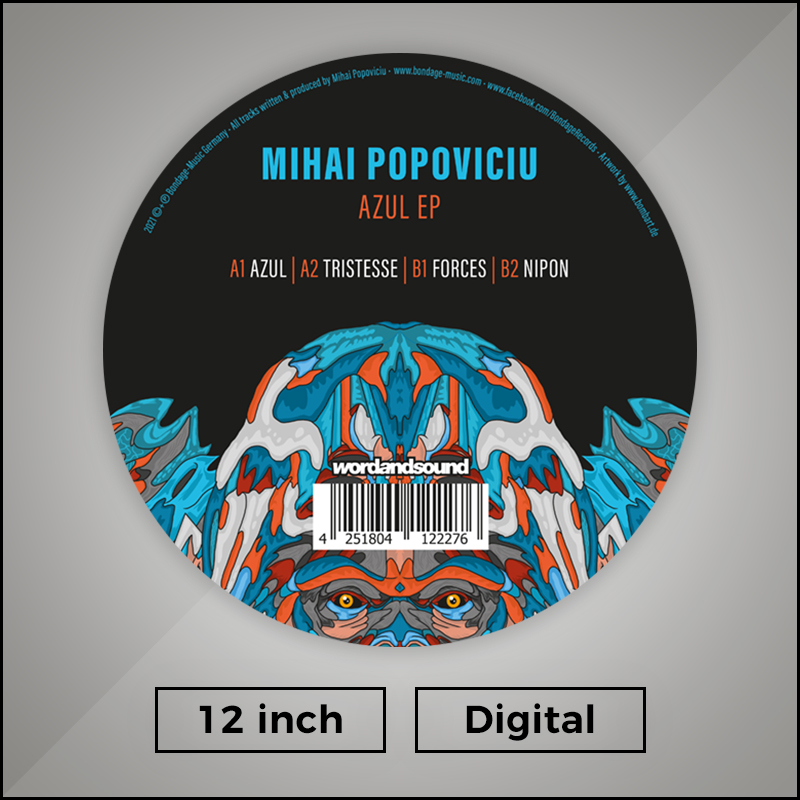 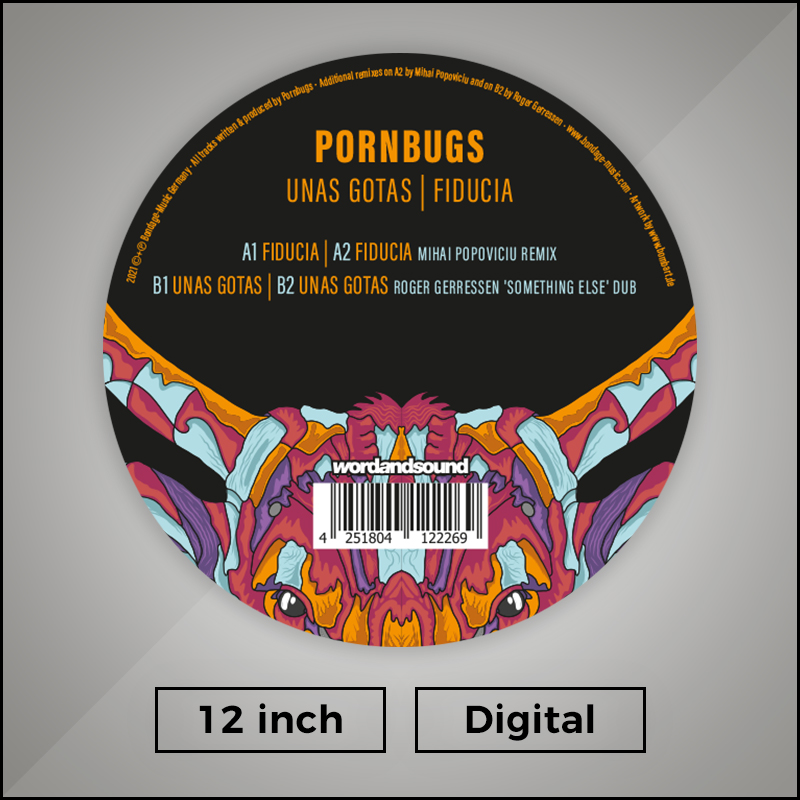 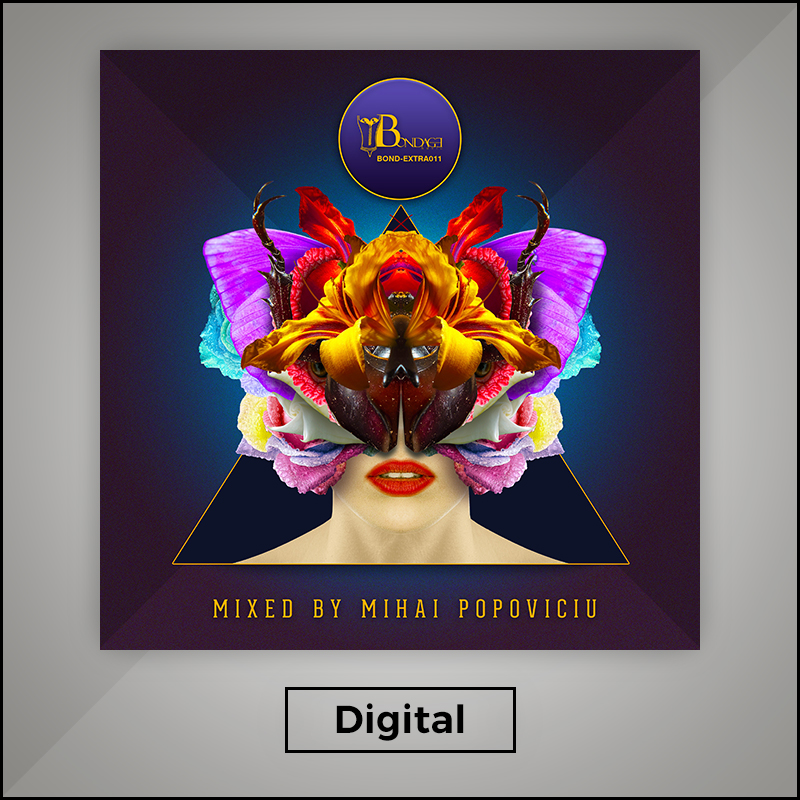 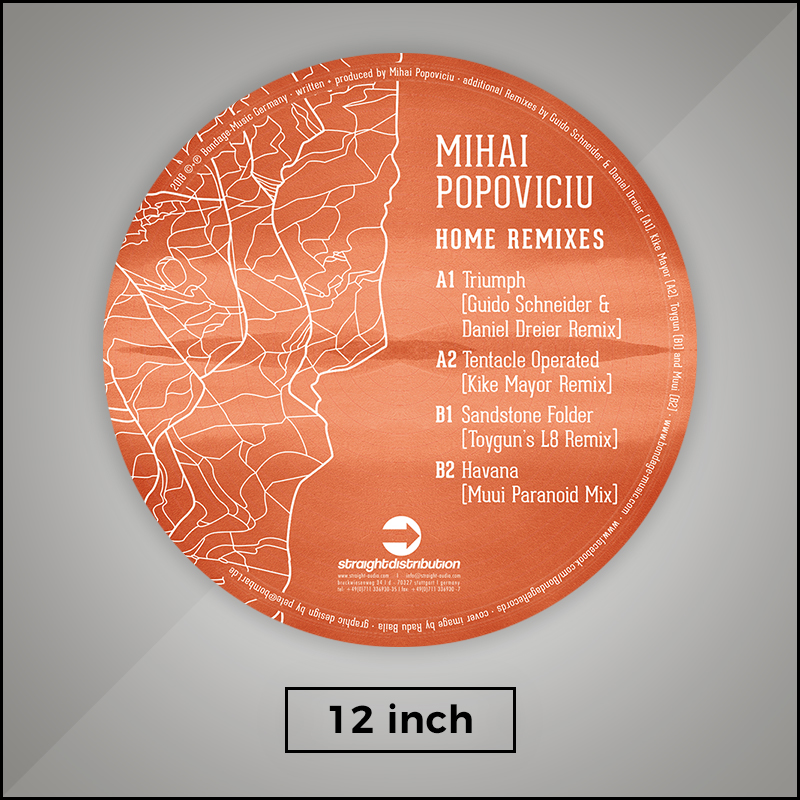