Dust Yard is the musical project of a french DJ and producer based in Paris. Having started music at a very young age, with a classic training in piano and guitar, this talented producer mixes his inspirations to deliver Deep Tech house to Minimal Dub sounds. He finds inspiration within the various musical environments he passes through: either in movies and videos, or with both natural and urban sounds. His music definitely reflects his current emotions. Originally musician and producer, Dust Yard started DJing 6 years ago. His promising debuts got him quickly spotted to mix in clubs and festivals in Paris, Madrid, Berlin but also in England and Denmark… he clearly doesn’t leave anyone indifferent during his sharp but yet accessible DJ sets. 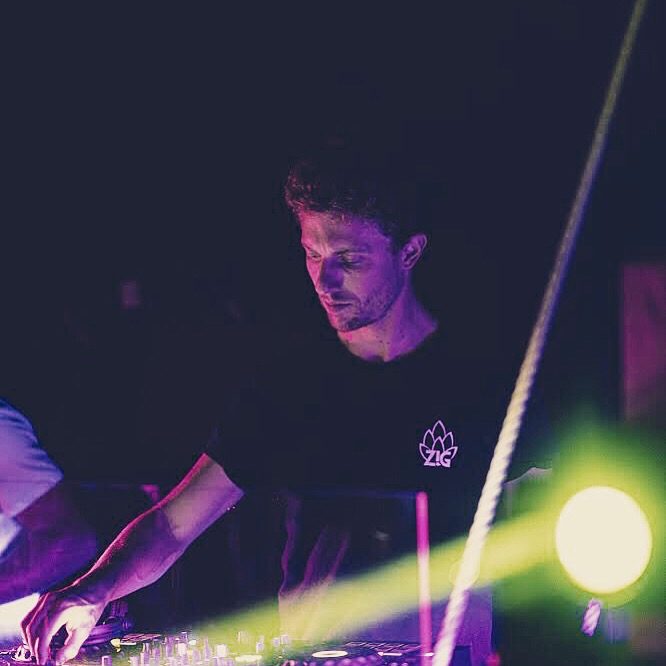 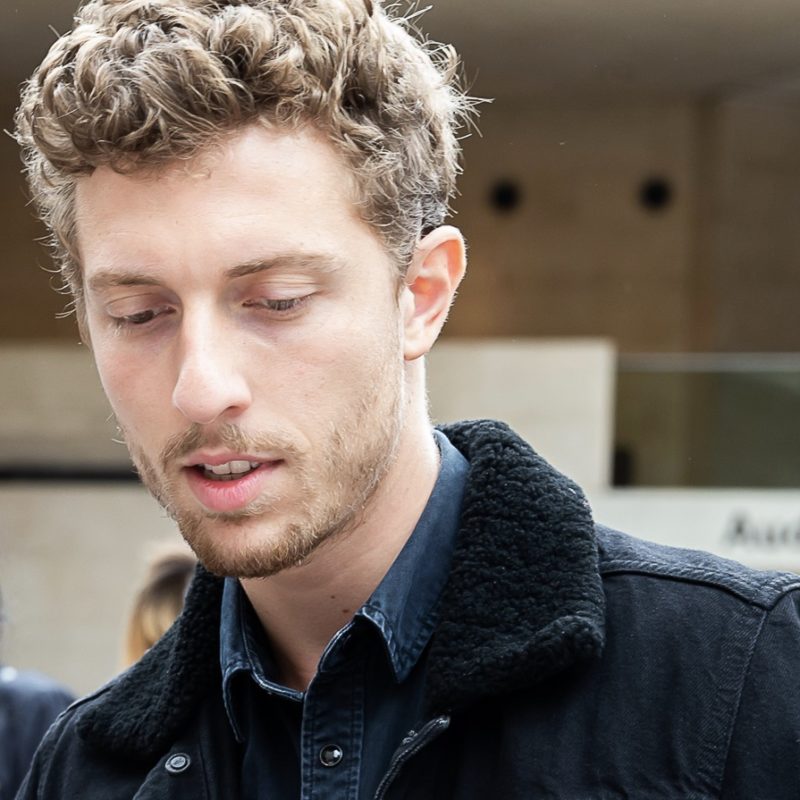 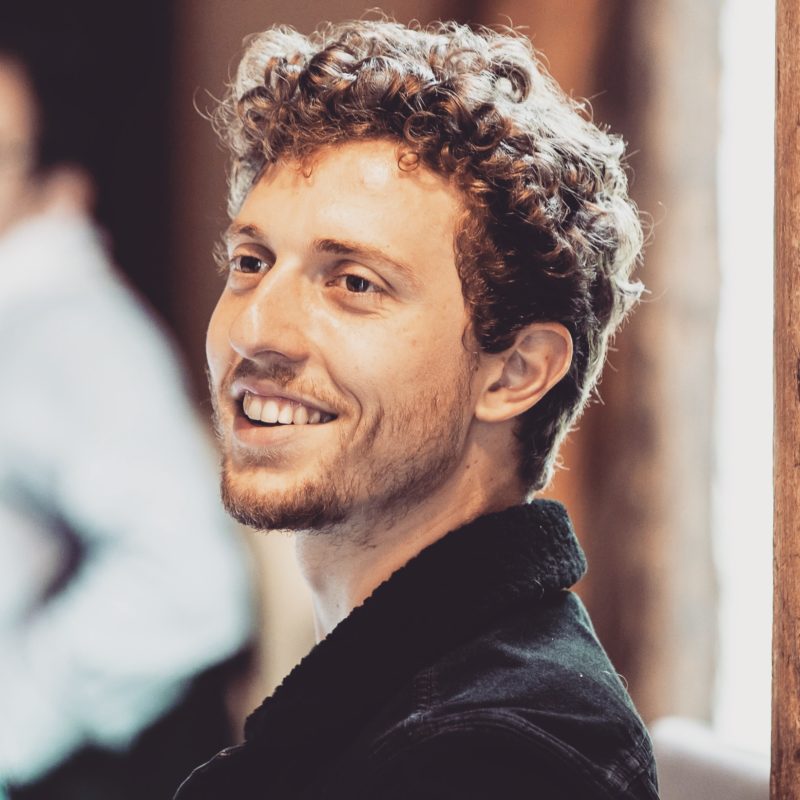 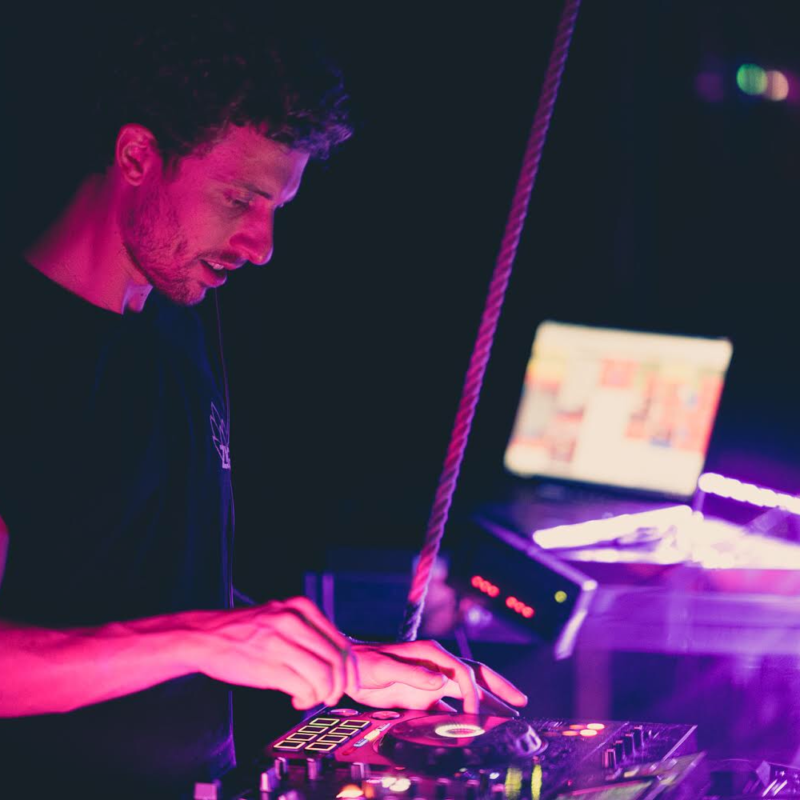