Hailing from Jimbolia-a small town in Romania, Dani and Robert are the DJ and productionduo who call themselves NTFO. Why NTFO? Well, before they started to create music, theyusedto perform as a DJ act in a club from their hometown, each under a different moniker-NTQ(Dani) and Fort (Robert). After a few years of spinning the decks in clubs here and there, the boysknew they had to take a step further into the electronic music industry and so they decided toproduce their own unique sound, the sound of colorful deep house music, the sound of NTFO. Thename is simply a result of their former aliases combined, using two letters from each.Bursting onto the scene in January 2010 with the release of their first vinyl album, their recordsbegan to fly higher than expected, landing in the hands of some of the world’s best electronic musicproducers: “Allure” caught the eye of the Diynamic chief, Solomun who later on added them to hisDIY Agency.

With the beginning of 2013, NTFO haughtily announced the launch of a new label, Jargon, a sublabelfor Sintope Digital. The imprint looks to further showcase the latter of underground music, creating asound which Robert describes as “rather old-school house, or maybe even techno”. Moreover,August 2013 the boys released “Slagare vol.4”, another outstanding EP in collaboration with Rhadow.Now, one year after their ‘Forward’ second EP on Objektivity, NTFO returns to the label with a brandnew three-track EP called ‘Mirror’. Recently they just released a new EP on the mighty 20/20 Visioncalled ‘Fresh Cut’ and a new remix for Ray Okpara it’s ready to be dropped on AdMaiora Music.

Romania’s electronic music industry is growing and NTFO are flowering! Keep an eye out for the two,they could be spinning around the country, or in Germany, the UK, Netherlands, Switzerland or evenSouth America! 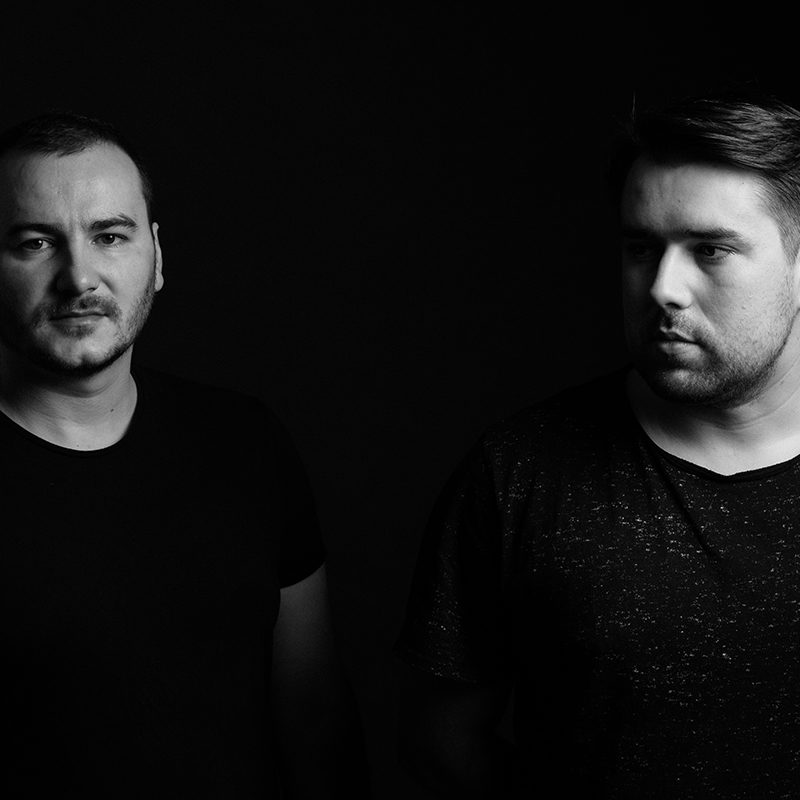 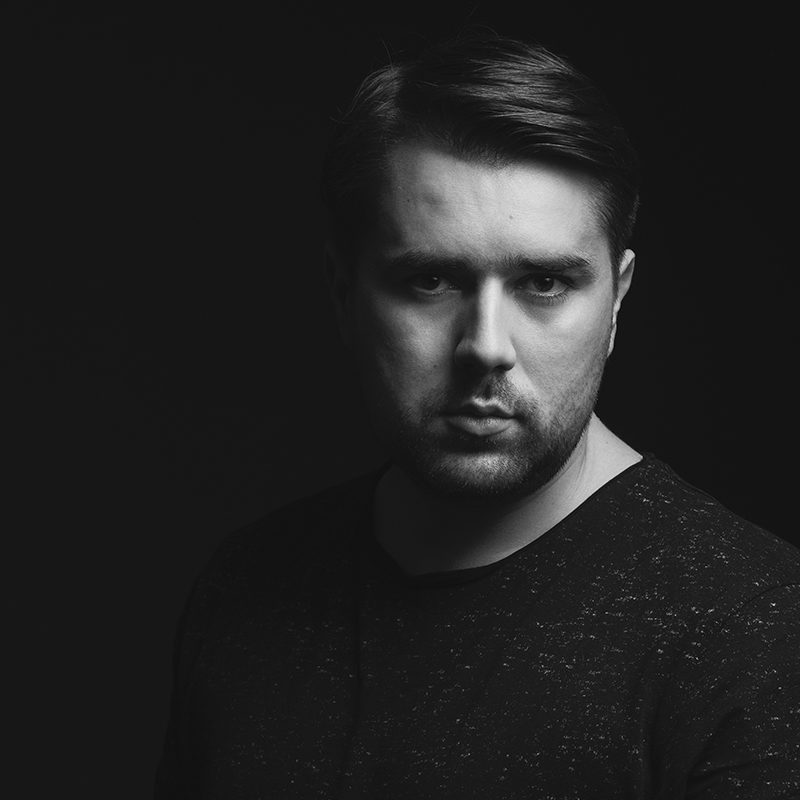 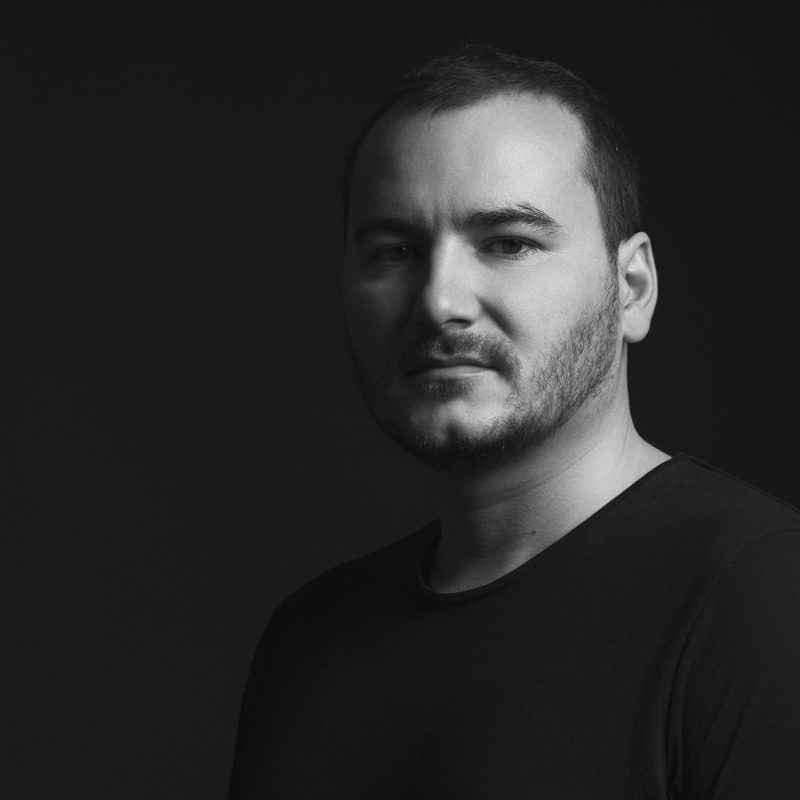 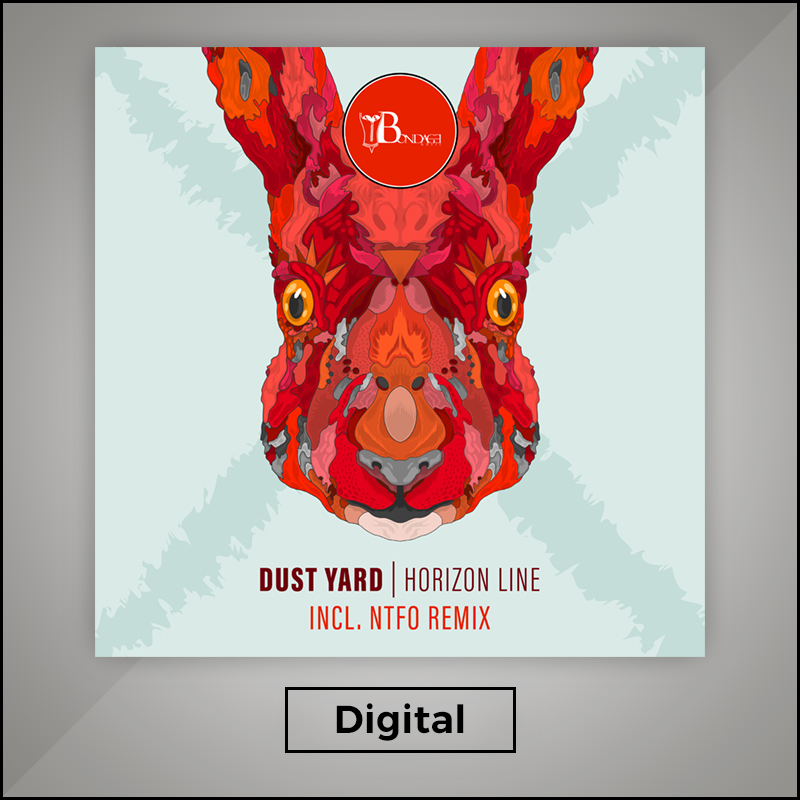 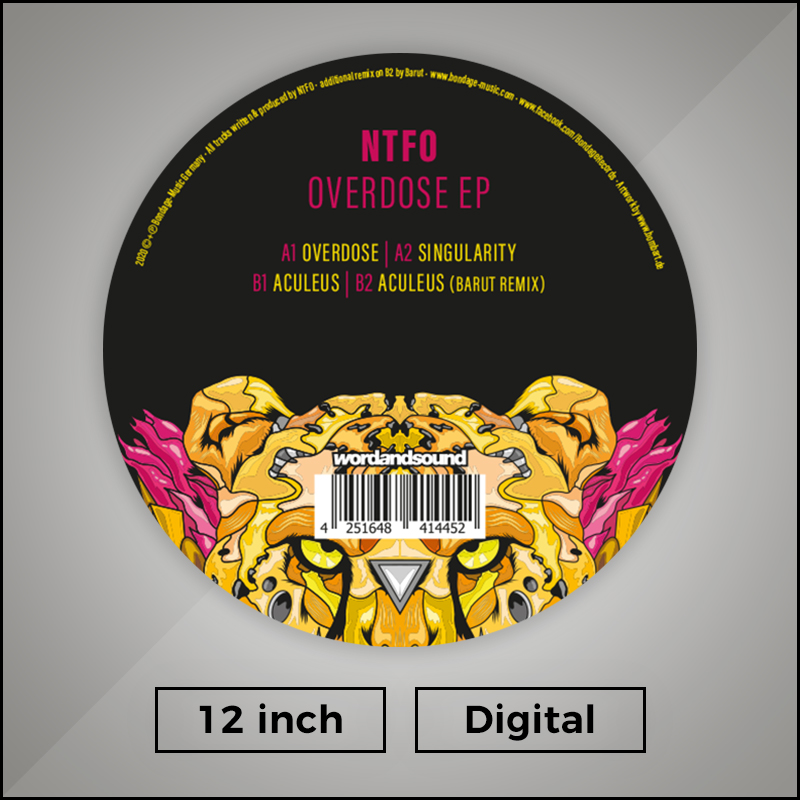 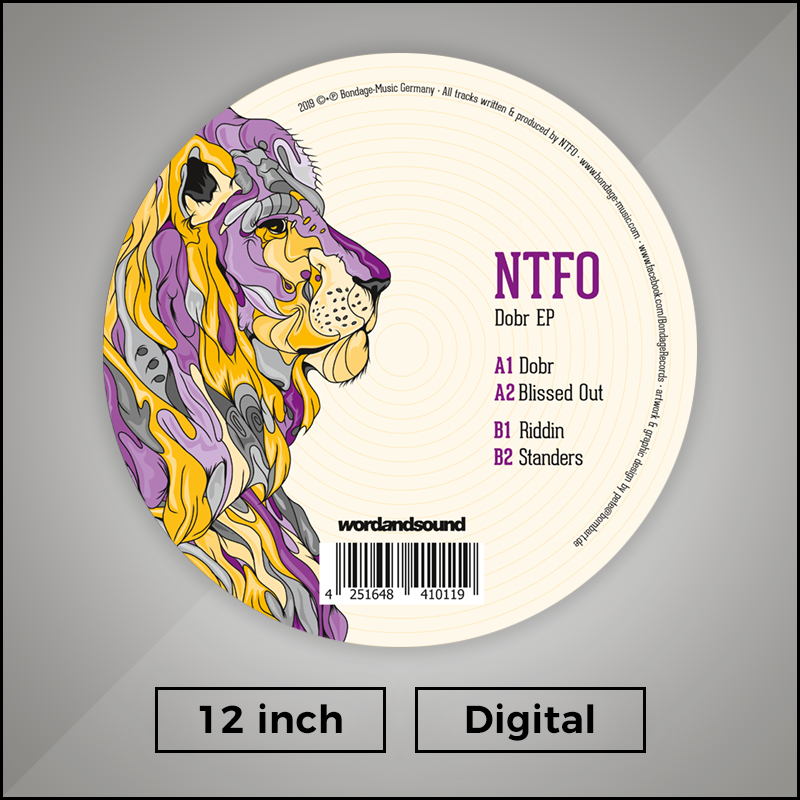 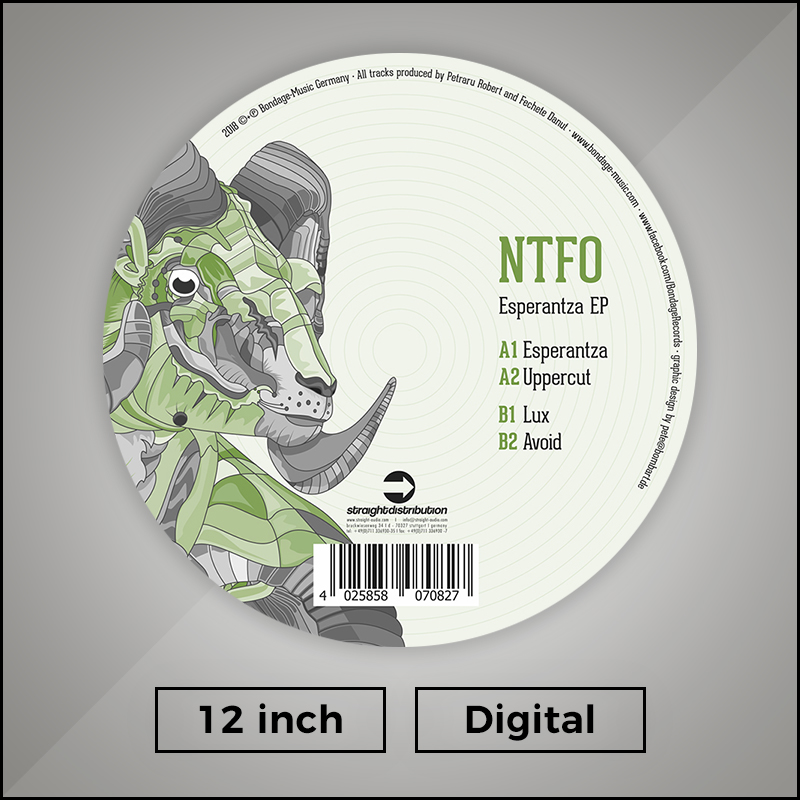