Born in Milan and raised in London, Cristina started playing the piano when was six, grew up composing music and is now leading two successful parallel careers, working for Google and also having achieved widespread and international success as a DJ and producer.

If you could describe Cristina with three words, then these would be passion, determination and vision.

Her passion is the result of an innate musical connection mixed with talent, which was made evident from a young age, when was able to replicate any songs by ear on the piano, or transpose songs from one key to another. Cristina grew up composing a full musical album during her teen years, ended up working in the tech industry for major companies like Apple and Google, but her true love for music never abandoned her, bringing her to a true calling in 2016, when during her maternity she had the opportunity to start DJing and begin a new journey, which has enabled to turn a passion into a profession.

Juggling between the fast paced tech industry, motherhood and gigs, Cristina is working twice as hard to prove her worth, but results pay off. Thanks to her motivation, in only four years she was able to perform at iconic clubs like The Egg in London, Opium Dublin, Plastic and Armani Privé in Milan and catch the attention of Pioneer DJ Italy, who has chosen Cristina as an ambassador and example for aspiring Italian female DJs. Her scintillating sets and incredible selection of music have also brought Cristina to be featured on renowned international radios such as Ibiza Global, Pure Ibiza and Data Transmission and to be selected by some of the world’s most prestigious brands, including Armani, Audi, Estée Lauder and St Regis to perform at their fashion week and design week parties.

Being aware of the issues that female professionals can face in male dominated industries like the tech and music ones, Cristina has the vision that she can make a difference in the industry for women and mothers. She is part of shesaid.so, the world’s community of women in the music industry, where she leads the parenthood committee’s efforts to safeguard the interest of artists with kids. She is an #Iamremarkable facilitator, leading workshops that help women and underrepresented groups celebrate their achievements, in the industry and beyond. Furthermore, she is the host of Roots!, a bimonthly series of episodes on the origins of music for Magma, a web music TV channel featuring some of Italy’s best talent in the electronic music scene.

Influenced by the minimal and micro house sounds of producers such as NTFO, Raresh and Priku, and the English strands of Fuse London and Solid Grooves, Cristina has recently thrown herself in the field of production, collecting a series of successes with upcoming releases happening on labels like Crosstown Rebels’ Rebellion, Bondage and Creature Records.

Ultimately, Cristina’s objective is that of making people dance and creating a special connection with the audience, where she takes them on a journey based on long-mixed transitions and emotional sets. 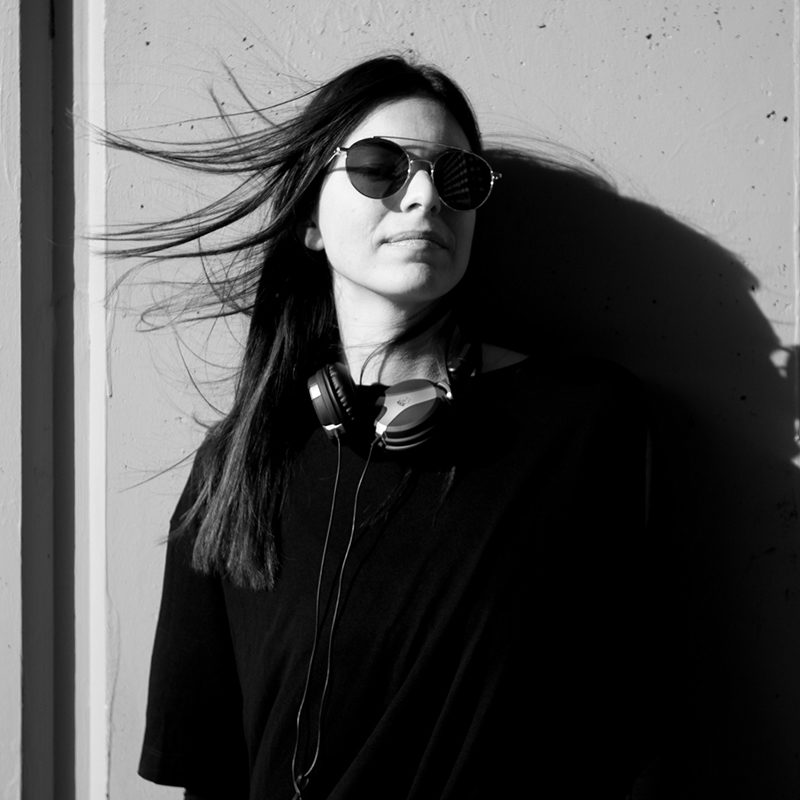 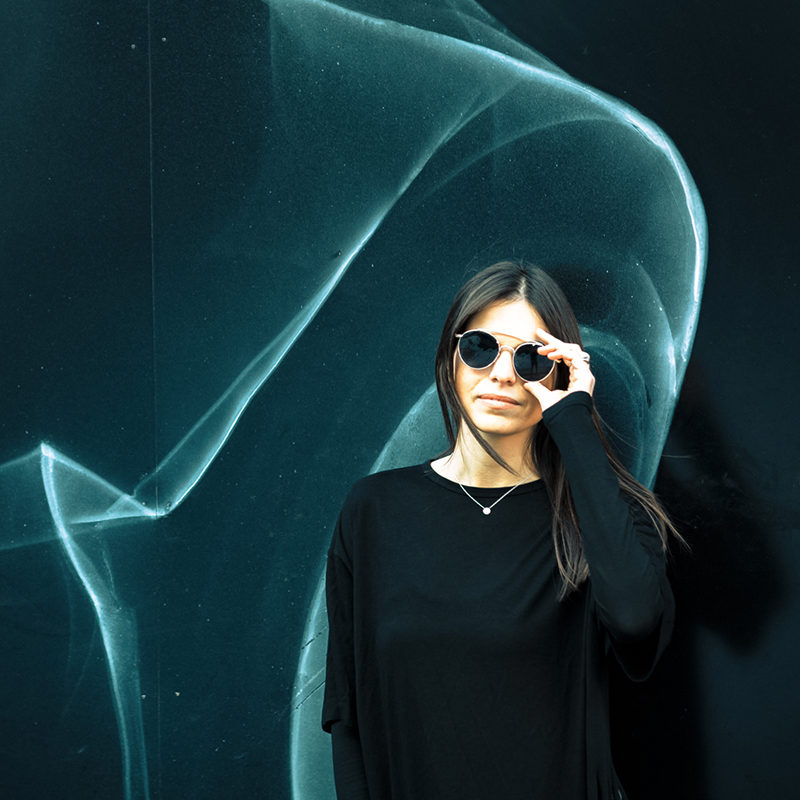 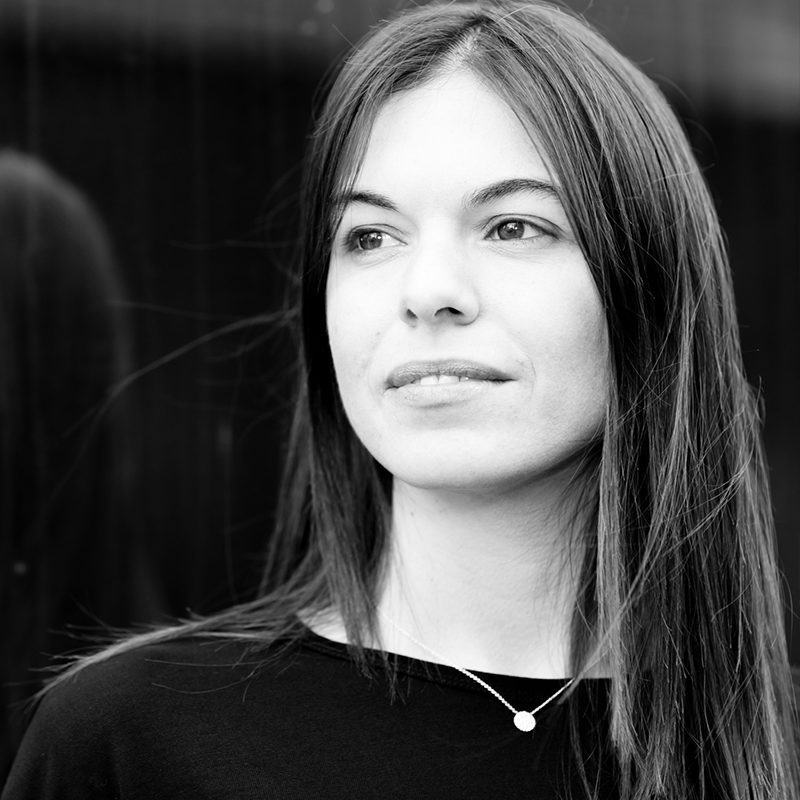 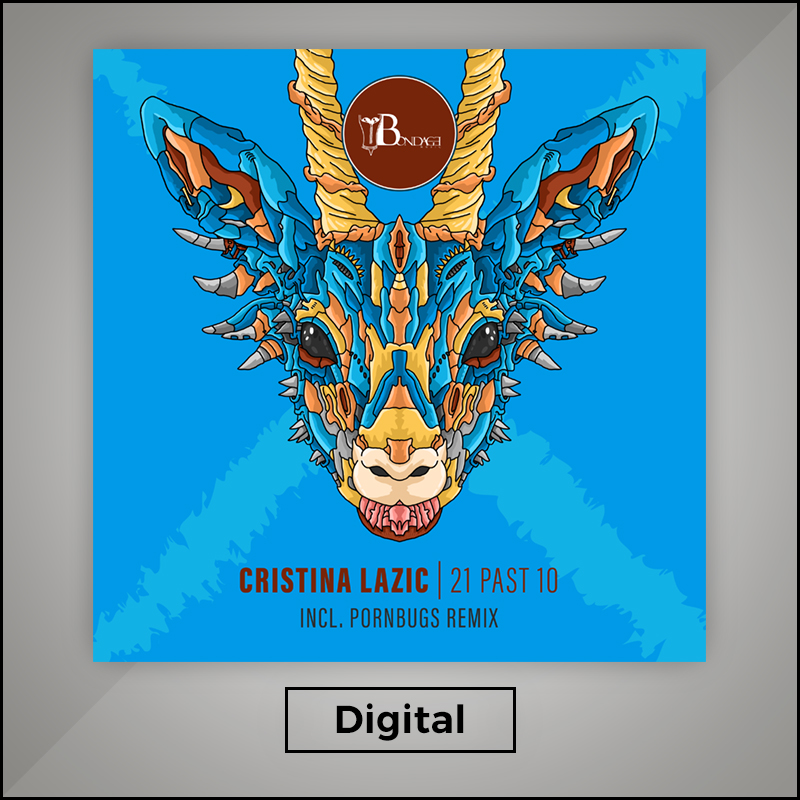